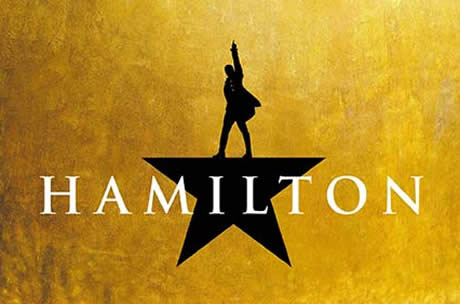 Come see one of the most talked about Broadway Musicals, Hamilton, at Hollywood’s Pantages Theatre! With nine Tony Award Nominations and 9.68 critic rating, it’s no wonder it’s been so hard to procure tickets for this show. Pure ambition and the political personal maneuverings of a social climber make Hamilton’s story ripe for exploitation on the stage. Lin-Manuel Miranda, creator, uses rap music, lyrics and fun theatrical dance numbers to recreate the ambitious leanings of an intelligent administrative genius. From orphan to George Washington's right-hand man, rebel to war hero, to our nation’s first Secretary of the Treasury, Hamilton brings the incredible story of Alexander Hamilton to the stage in an ingenious way. We will head to Hollywood & Highland Center so you can see some sights, shop and purchase snacks or lunch. The show is at 2 pm and it is two hours and 50 minutes (including intermission). Tickets are expected to sell out quickly, so purchase your tickets soon!