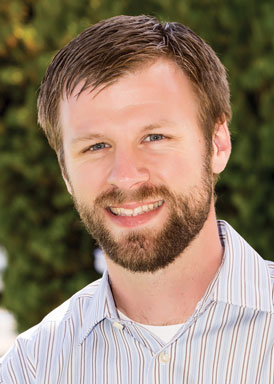 Marine Corps veteran, Jason Blevins, found civilian life a challenge to get back into after being in service for five years.

Blevins chose to attend MiraCosta College knowing about the college’s supportive environment in which he can build a new foundation for himself and his family.

“After being out of school for years, I needed an environment that offered help and support to students whenever they needed it,” said Blevins. “MiraCosta College offered just that.”

Blevins transferred to a university in California in the fall of 2015.